The 50th Annual Isle of Eight Flags Shrimp Festival will return to Downtown Fernandina Beach from Friday, May 3 through Sunday May 5.  This fun weekend is set to feature some of the areas best shrimp and seafood restaurants, live music all throughout the day, art vendors, and more.

This is the "Year of the Golden Shrimp" according to officials as the Shrimp Festival celebrates it's 50th anniversary from when it originated all the way back in 1964.  Held in the heart of the Historic Downtown Business District of Fernandina Beach, the Isle of Eight Flags Shrimp Festival is an Amelia Island tradition where hundreds of residents and visitors alike descend upon to sample some of the area's best shrimp prepared in a variety of different ways.

The 50th Annual Isle of Eight Flags Shrimp Festival will kick off at 10 a.m. on Friday, May 3 with the Downtown Merchants Sidewalk Sale taking place on Centre Street and a number of side streets on Fernandina Beach. Things kick into high gear at night with a variety of live music on the Riverfront Stage as well as the Miss Shrimp Festival 2013 Scholarship Pageant and more.

Saturday, May 4 will feature the 19th Annual Shrimp Festival 5k Run/Walk as well as a pirate invasion and, of course, over 25 food booths serving delicious shrimp and more. Sunday will play host to the Best Decorated Shrimp Boat Parade & Contest as well as a ton of other great activities for the whole family.

As always, entry to the Isle of Eight Flags Shrimp Festival is FREE for everyone.  For more information, visit shrimpfestival.com. 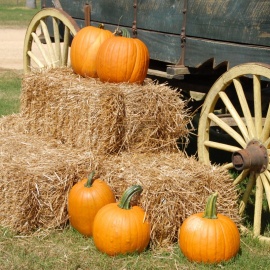 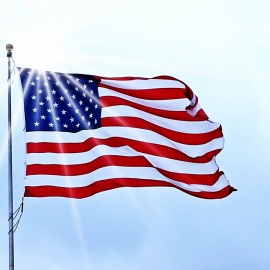