Are you a Jacksonville guru? Be heard and share your experiences by becoming an 904area.com Contributor.Learn More!

Are you a local in the Jacksonville area? Join your community and Get Connected with others in your area.Join FREE! 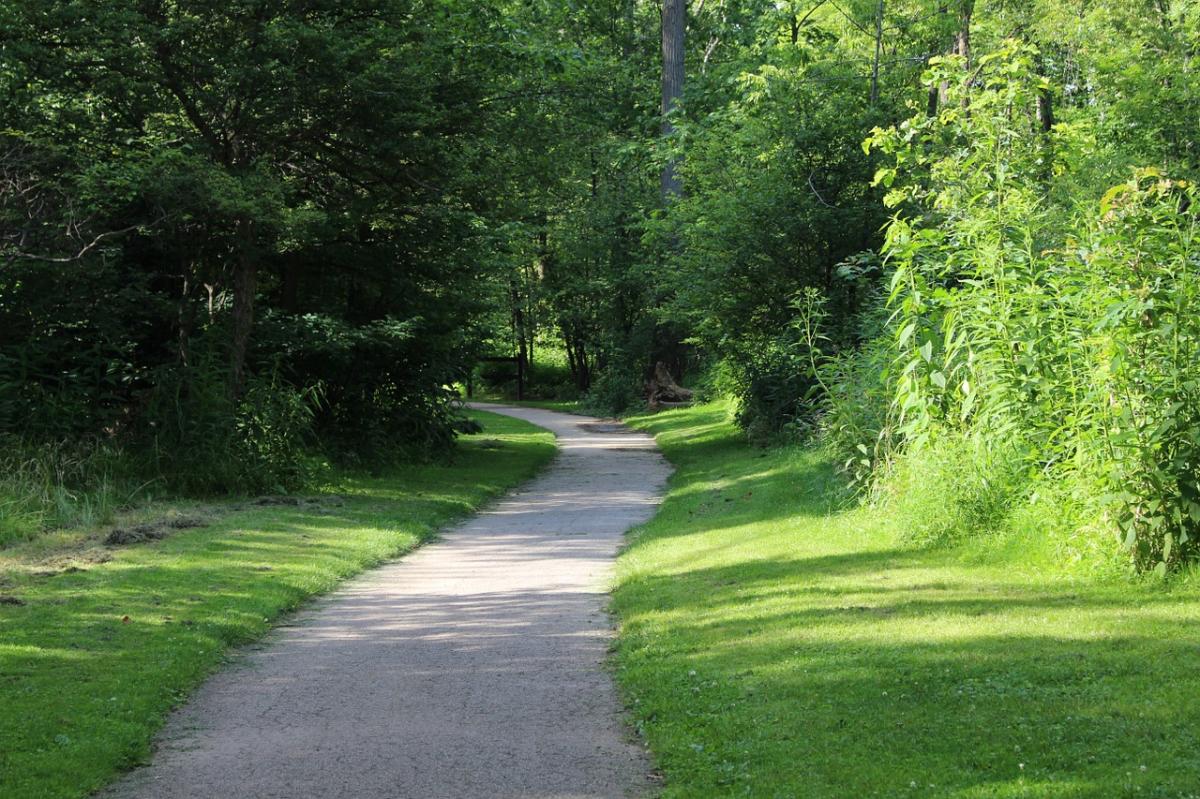 Jacksonville is known to many to be the home of sports, great restaurants and bars, and the University of North Florida. One thing you may not know is that Jacksonville also has excellent parks, and a lot of them. Jacksonville has roughly 28 parks and 12 wildlife centers, which means there is truly a place in nature for everyone. Whether you're a local or planning a trip, check out the four best parks in Jacksonville if you want to enjoy the great outdoors in this city.

Memorial Park was originally constructed to honor the 1,220 men and women who died during World War I. The park was designed nearly a century ago but was not constructed until 1986. Another fun Fact: the Olmstead Brothers designed Memorial Park. Not sure who they are? They also designed Central Park in New York City!

If you're looking for a park that has more to offer than wide-open green spaces, look no further than Boone Park. From outdoor grills to picnic shelters and a playground, Boone Park has it all. It used to host Jacksonville’s major public tennis matches, so Boone Park has courts open to the public for playing. There are also paved trails were you can take your pets! The park was under renovation since 2012 and recently completed in 2017.

Who doesn't love a park that's also a beach? Kathryn Abbey Hanna Park consists of one and a half miles of beach access. Visitors should know that there's a park entrance fee of $3 per person/bicyclist or $5 per car (up to 6 people), but cash and credit/debit cards are both accepted. When visiting Kathryn Abbey Hanna Park, take advantage of their kayak and mountain bike rental options, too! An important tip for park visitors: feel free to bring your dogs, but leave the alcohol at home!

Riverside Park is the second-oldest park in Jacksonville followed by Memorial Park. Riverside Park has two playgrounds for kids and a pond that usually has a fair amount of ducks. This park also allows for dogs, and there 's plenty of shade and walking trails for them to utilize. One of the biggest advantages of Riverside Park is its close proximity to the “five points” in Jacksonville. After a nice meal or a bit of shopping in the area, take a walk to Riverside Park and enjoy the calm and serenity this park offers.

Get out and enjoy the area's beautiful scenery at the best parks in Jacksonville!

For more fun things to do in Jacksonville, register on 904area and connect to everything in the Jacksonville area.