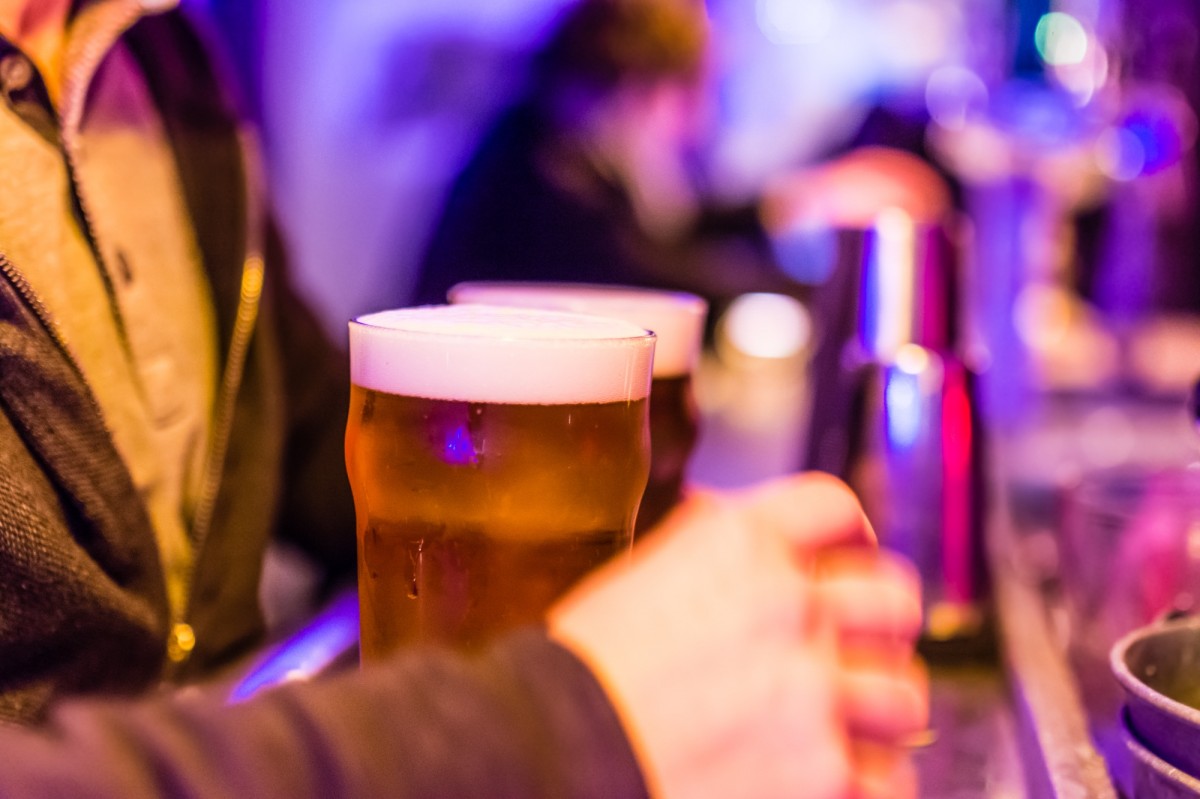 Jacksonville has many exciting things to offer, and breweries are definitely one of them. If you're looking for a great time with friends, and maybe even a pet or two, Jacksonville has the breweries for you! The city is home to over 20 breweries, but you certainly can't go wrong visiting any of these Jackson breweries whether it's Sunday Funday or any other day.

Family-owned and operated, Bold City Brewery got its start when founder Brian began home brewing in 2002. This sparked the motto “be bold” as well as the dream and drive to create the brewery with his mother, Susan. Now Bold City has two locations: one in downtown, and the other the brewery itself. Bold City will be celebrating its 10 year anniversary on October 20, so you're in for one specTAPular party!

One of Jacksonville's highest-rated breweries, Aardwolf has an outdoor patio, friendly staff and the exposed brick sets the mood for a great time! Other than the plethora of great brews they have to offer like my personal favorite, the Sarah Lovely (a raspberry dark sour aged in bourbon barrels), Aardwolf also has a regular stream of food trucks serving tasty fare to pair with your craft beer.

What started as a simple Christmas gift of an at-home brewery kit from his wife turned into a thriving business. Ron established the Veterans United Craft Brewery in 2013 and now serves many flagship beers such as Raging Blonde Ale, HopBanshee IPA, and Scout Dog 44 Amber Ale. Veterans United Craft Brewery also offers guided tours every Saturday for $7 and includes sample pours and a pint glass!

Hyperion is unique compared to other breweries you may come across in Jacksonville because their mission is “flights, not flagships.” They believe in the evolution of beer, so they regularly change and improve their offerings. Because of this, you often won’t find the same beers on draft. Currently, they're serving Selene Citrine (blood orange blonde), Phoebe’s P.B. (peanut butter porter), and Eden’s Garden (IPA). If you're interested in hosting an event, you can do so at Hyperion Brewery in their taproom or in their Helios Beer Garden!

With quality beer, delicious food, and chill atmospheres, these breweries in Jacksonville are sure to make you hoppy!

For more things to do in Jacksonville, register on 904area and stay in-the-know with everything Jacksonville. 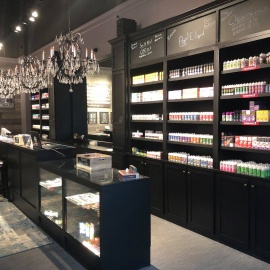 A Flavor For Every Mood: Take a Puff at Speakeasy Vaporium 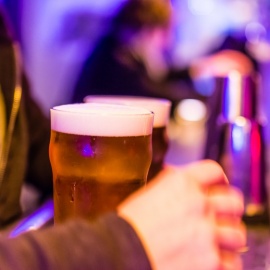